We’ve had a couple days off in Loreto and we do like this town.  All of the locals that we speak with tell us that tourist season starts next month and it definitely doesn’t feel busy.  Having said that, we’ve seen more gringos here than in the past 3 weeks of being in Mexico.  Despite the pending start of the season, there doesn’t seem to be a hive of activity getting ready for tourists – from what we’ve seen, I don’t think Mexico does “hive of activity” for anything.  Tranquillo.

As mentioned in the last post, this month is the 320 anniversary of the founding of Loreto – founded in 1697 by Jesuit missionary Father Juan María de Salvatierra.  There were celebratory concerts in the main square our first two nights here.  There is a stage set-up already for tonight’s show as well.  Sunday night it appeared that they crowned the town princess, with concerts performed by a big brass band and a mariachi band.  Last night was a rock band, waves from the new princess and more mariachi.  Tonight, I’m not sure.  Our lovely little cabana is only 5 minutes walk from the main square so whatever’s on, we’re up for at least checking it out.

Speaking of our cabana, we have great hosts in Joa and Carlos.  Joa is American but has lived in Mexico for quite some time.  Carlos is native Mexican, from the “mainland”.  In addition to the AirBnB, they have a bar just off the main square.  Carlos tends the bar, Joa tends the cabana.  Last night we visited the bar and picked Carlos’s brain about risks of further travel in Mexico.  He gave us the most practical advice yet with regard to safety.  He said that we should use the US government travel advisory webpage as the foundation of everything we do.  Many a local will tell you of bad people in the next, village, county, country or “fill in the blank”, but much of that advice is based on folklore.  In Carlos’s opinion, the US government has DEA/FBI/etc everywhere and they know where the real danger is – not the only folklore danger, but the real and present danger.  Thanks Carlos – you’ve made us feel much better about our choice of route forward – our plans have us following the US government advisory information.

As for Loreto – we like it.  Of course we like the off-season quiet, but in general it has a nice vibe.  Most of the streets are paved, which means less dust.  And all of the locals are quick with a “hola” or “buenos dias”.  We feel very safe here.  It is hot – 96 today – but it will cool off in the coming months.  We like the restaurant food but also like that there are bigger grocery stores with enough choices that we can prepare our own food as well.  There is a bicycle shop – first one since Ensenada – and that gives any town bonus points.  And as noted, they are throwing a month-long party while we are here.

Over the past couple of days, I’ve snapped a few photos to give you a feel for Loreto.  We have a few more days to wander the streets – check back later for a final Loreto post. 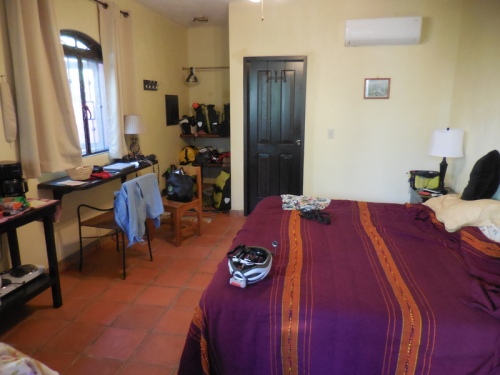 Inside – the mess is ours, not Joa’s!

Artwork from around town 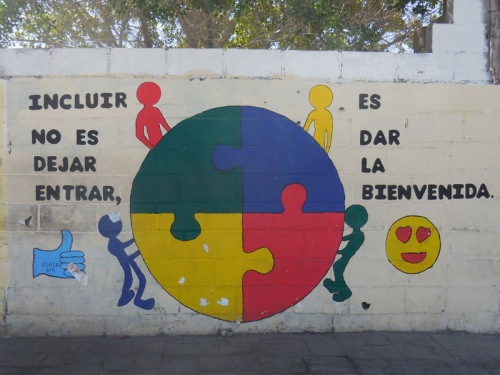 Being inclusive is not letting in, it is welcoming – nice thought 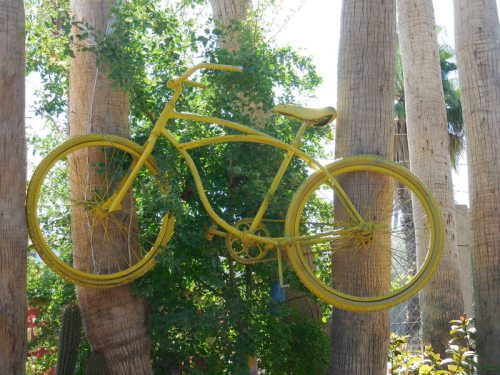 Bike in many languages 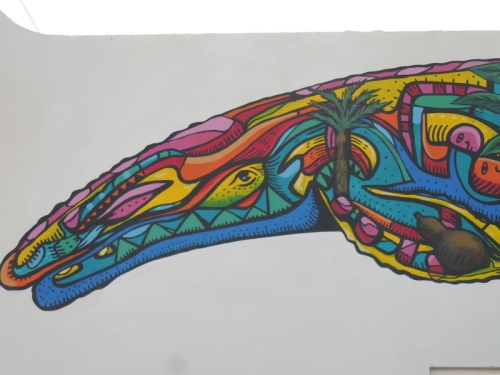 Royal wave from the princess

Random photos that caught my eye 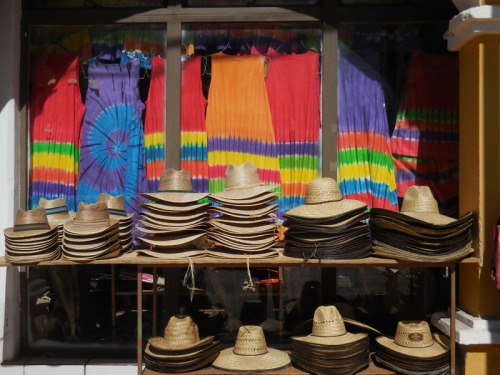 All of the tourist shops sell hats and tie-dye 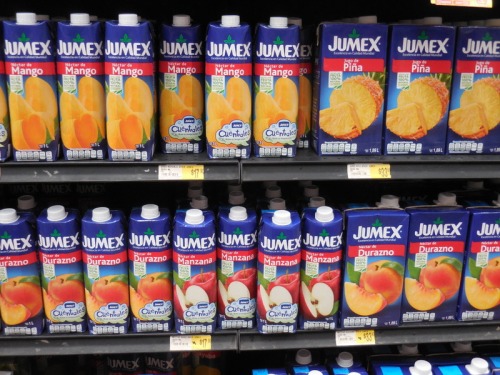 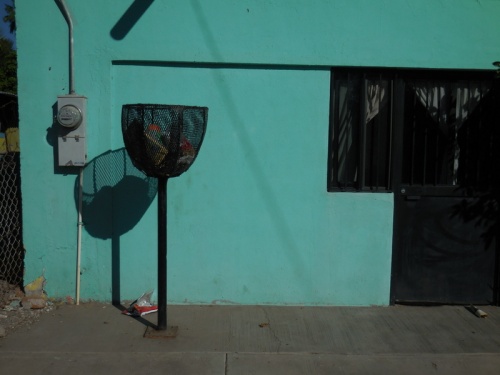 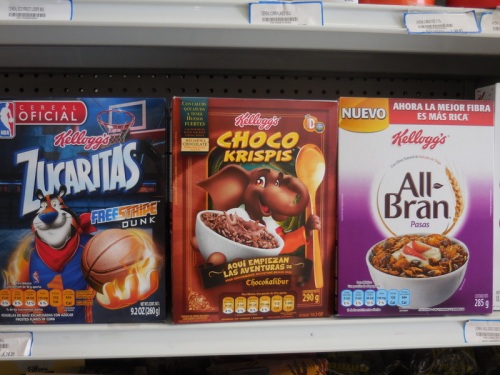