First a note about the name of the town that we are staying in and being native English speakers.  Nancy and I (and Joe and Sarah who are from the UK), have been pronouncing the name Cochrane as “Cock-ren”, just as anyone would who is from a native English background.  Native Spanish speakers would know that every syllable should be pronounced and that the correct pronunciation would be “Co-chra-ne”.  We learned from our camp host the other night that here the “chra” is pronounced without the “h”, as in “cra”, the “chr” sound is too hard to make.  So there you have it from Co-car-ne – at least now with one town name, our Spanish doesn’t sound as silly to the locals. 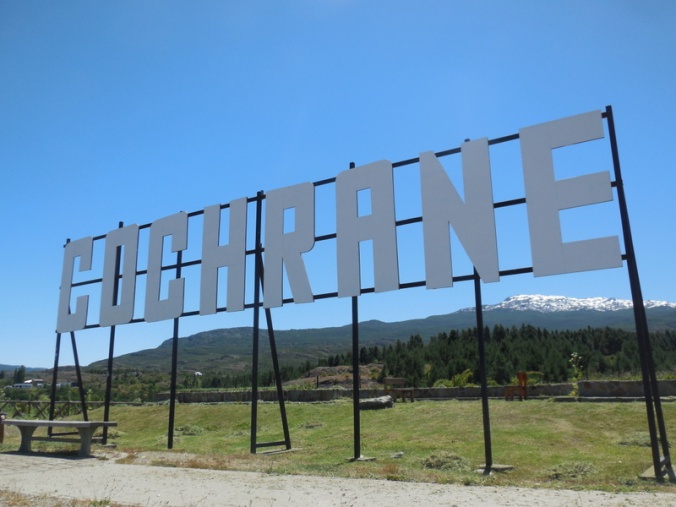 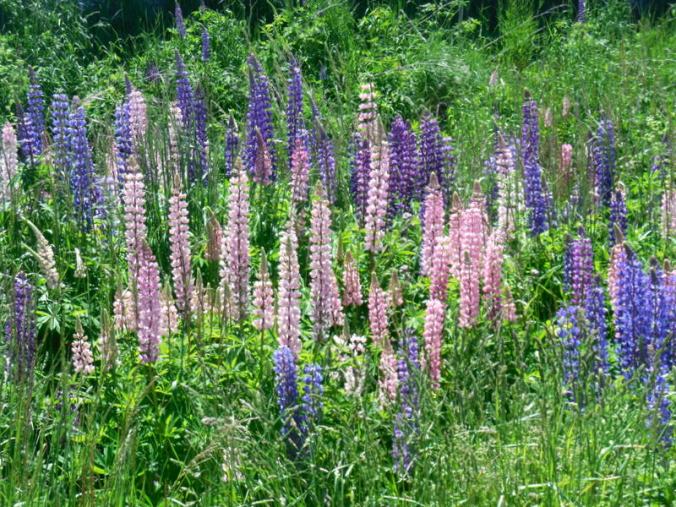 We had a bit of a look around Co-cra-ne today.  It didn’t take long.  Only 3,000 people live here – yet it is still the regional centre.  Cochrane was founded in 1954, so there are no old buildings to look at.  The Plaza de Armas is nice and looked particularly splendid today on a sunny warm Patagonia spring day.  We were in short-sleeves all day. 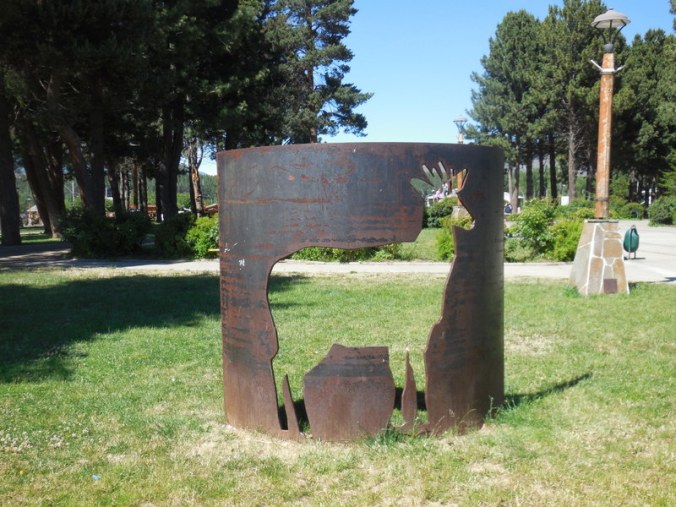 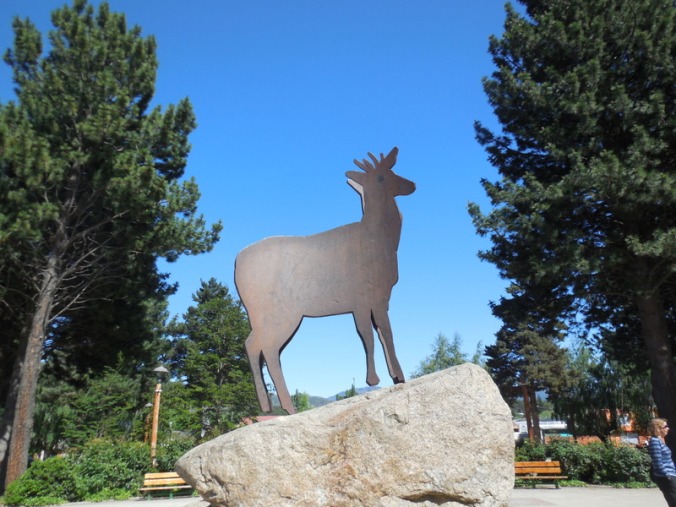 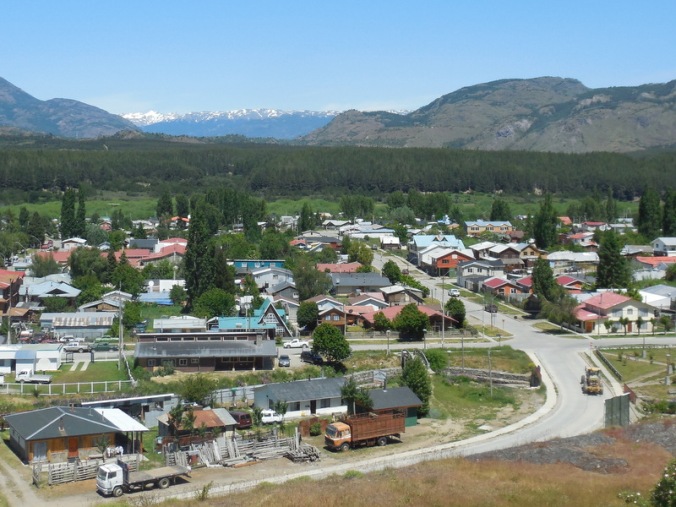 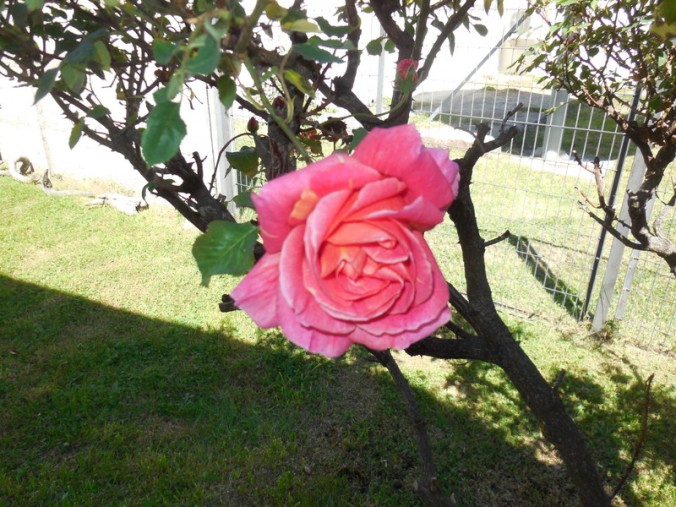 We met Joe and Sarah at a cafe on the plaza where we had a second brekkie.  Joe was still working through getting his wheel repaired – there is a bike shop here in Co-cra-ne.  There are also at least two good grocery stores here so getting all the food we need for the next week is all sorted.  We have enough oatmeal for 10 to 12 days so worst case scenario – the scenario where we run out of other food and gas for the stove – we can chew on raw oats and call it dinner – yum.  Don’t knock it, when hungry anything beyond cardboard can taste pretty good. 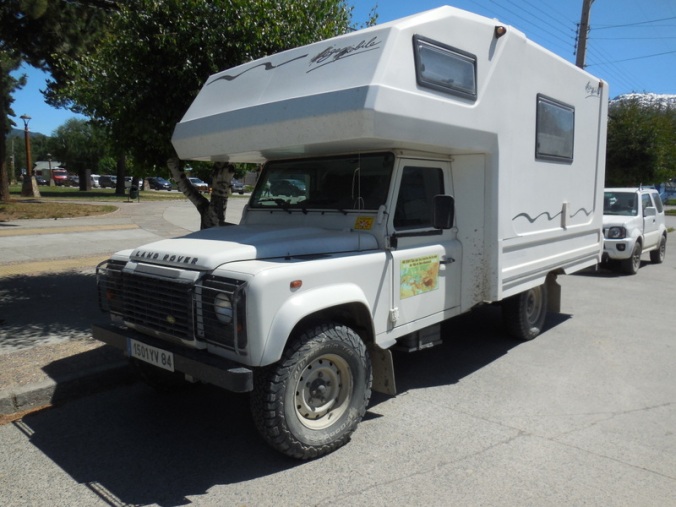 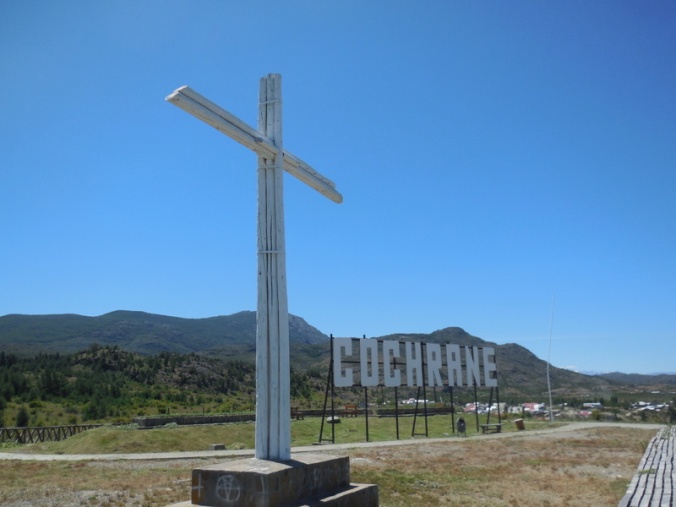 As for the route ahead, several readers have looked at Google maps and asked, “are you lost?”.  Well, no, we are not lost (yet) – and we have no intention of becoming lost (does anyone ever intend to get lost?).  As I pointed out back when we were in Puerto Montt, the Carretera Austral route is fairly iconic for touring cyclists.  All those that have gone before us finish the CA at Villa O’Higgins just like we will.  It is 4 days riding from Co-cra-ne to Villa O’Higgins, but there are no towns, campgrounds or facilities.  So we will be wild camping each of the nights – in much the same places as all the others who travel the route.  These days nearly everyone notes GPS coordinates so places are easy to find.

Once we reach Villa O’Higgins and the end of the CA, the route gets a lot harder to find on Google maps.  It takes two full days to travel from Villa O’Higgins to El Chalten – you camp one night as noted below in step 4..  I’ve included a map that shows the general idea of how we get to El Chalten – the numbered steps on the map are detailed below. 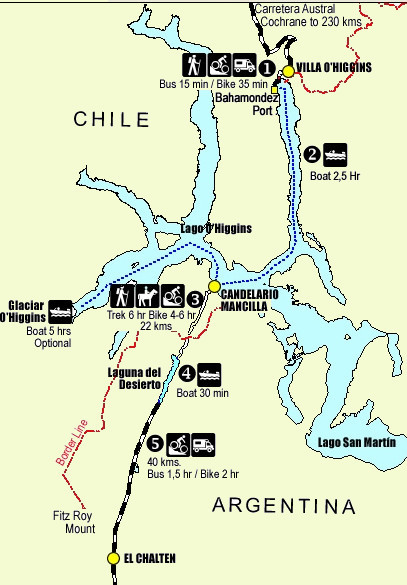 The exciting route to Argentina

Step 1 – Ride the 8k from Villa O’Higgins to ferry dock at Bahamondez Port.  While only 8k, this is a pressure packed start as the ferry only sails once per day and not on Sundays – don’t be late, or a get flat tire on the way to the ferry.

Step 2 – Take a ferry across Lago Villa O’Higgins to the ferry dock at Candelario Mancilla – this ferry takes 2 to 4 hours depending on the weather and which ferry you take.  There is an optional swing by Glacier Villa O’Higgins as well.

Step 3 – Disembark the ferry at Candelario Mancilla.  Clear Chilean immigration at border checkpoint.  Ride, push, pull and portage our bikes 22k to the Argentina border checkpoint at Lago Desierto.  Clear Argentinean immigration and customs.  This is by far the hardest part of the entire Alaska to Argentina route – there is rumoured to be less riding, more pushing and pulling.  But we have some friends that went through two weeks ago and it was passable with time, strength and a fair amount of patience.  And team work.  Teamwork makes the dream work!

Step 4 – Catch a 30 minute ferry across Lago Desierto.  Depending on the time you arrive at this ferry, the end of your first day is either at the near or far end of this ferry.  Arrive late and you spend the night at the near ferry dock and take the ferry the next day.  Arrive early and you ride the ferry that afternoon and camp on the far end.

Step 5 – Ride an unsealed 40 km road that leads to El Chalten – the map below says that you can ride this in 2 hours – we are planning on 4!

You may still be wondering about getting south from El Chalten.  You’ll have to zoom Google maps but you can see a road, Ruta 23, which eventually leads to Ruta 40.  Rumours have it that from El Chalten, we return to sealed roads.  We’re not really thinking that far ahead at this point.  One day at a time – or as Nancy likes to say, “one water source at a time”.  We may not have unsealed roads to worry about but the Patagonian winds become something to contend with.  We can only hope they are coming from the north.

So tomorrow we head off, in search of fresh water sources, a wild camp or two (or three or four) and our next opportunities to get lost.  Don’t worry Moms, the last one is a joke – we know what we are doing, mostly! 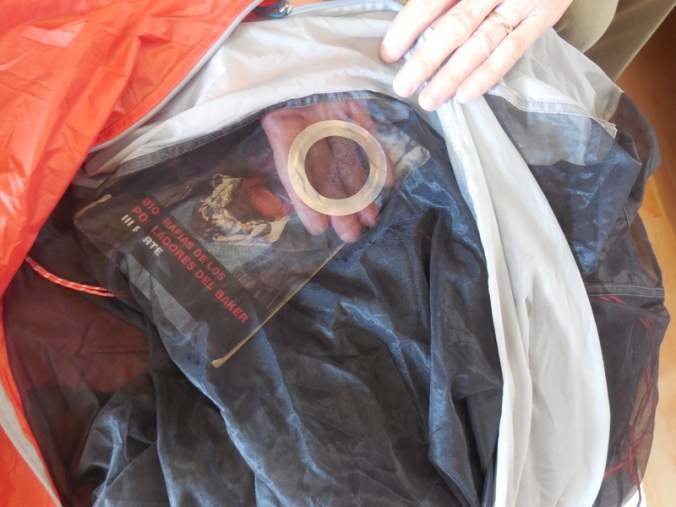 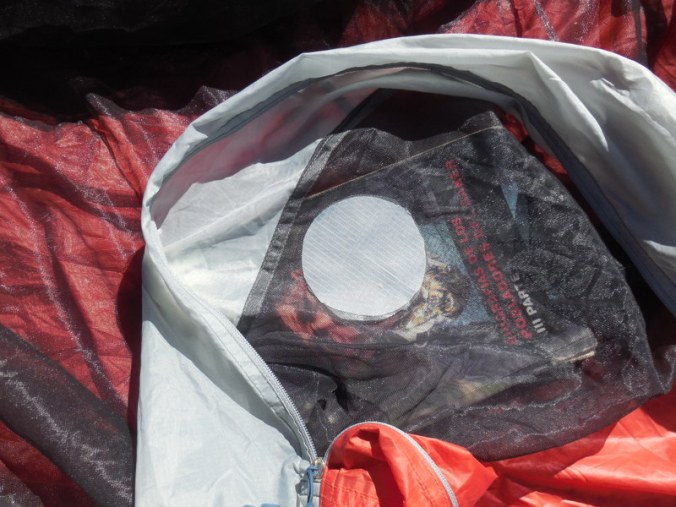 5 thoughts on “Cochrane (Co-cra-ne) and the route ahead…”