We’ve made it to the start.  That’s always a good sign.

After photos by Harry (our concierge), we headed for the train station and 2+ hours of Xmas Eve train riding joy.  It was almost as exciting as we had hoped.  The train was packed and there really wasn’t room for our bikes.  Somehow we got them on.  Then we played the touring bike shuffle every time someone wanted off or to visit the toilets or just to go visit “their cousins” in the next car (yes all 5 squeezed by and the 10 came back the other way – must have been a big mob).  While there is no drinking allowed on the train, that didn’t stop a few folks – meaning that they ultimately needed more trips to the loo.  We were quite excited to make it to Newcastle – mainly because we could get off the train.

Dave’s view on the train – nice

Because it’s Xmas Eve, we got a hotel here in Newcastle.  We are staying at the Ibis budget hotel, complete with its own bathroom pod.  Nancy is impressed with my selection.  We wandered the waterfront and found a pub with a view for dinner.  Not a lot open, though the Hillsong Church across the road from the hotel seems to be packing them in.  Since this is barely a proper day one, I’ll leave it there, posting some pictures to fill in the blanks. 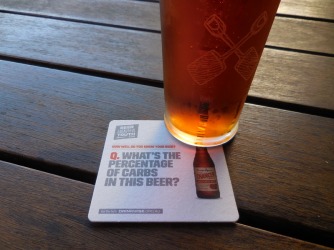 Young love on the Newcastle waterfront 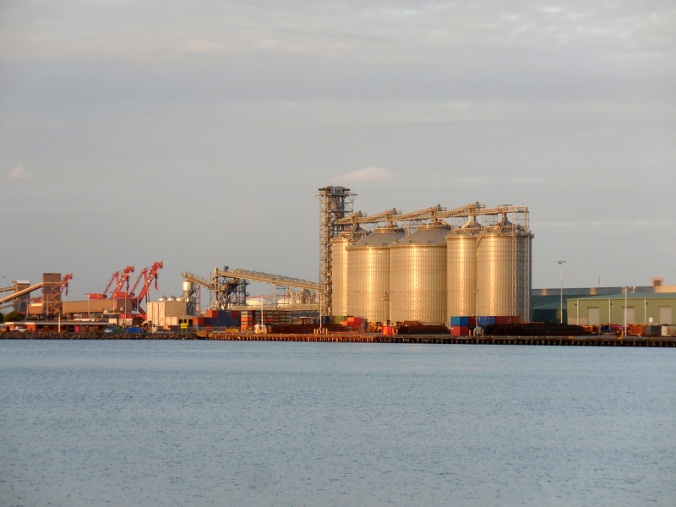 Tomorrow the banquet brekkie starts at 7AM.  Nancy is keen for a lie-in.  Me, I’m keen to be there early to get the eggs while they are fresh.  We’ll see how it plays out.  On the schedule for tomorrow is 80k to Singleton, northwest from here.  Forecast for mostly sunny skies – really excited to get the touring bikes rolling again.

12 thoughts on “Day 0 Sydney to Newcastle – mostly by train”